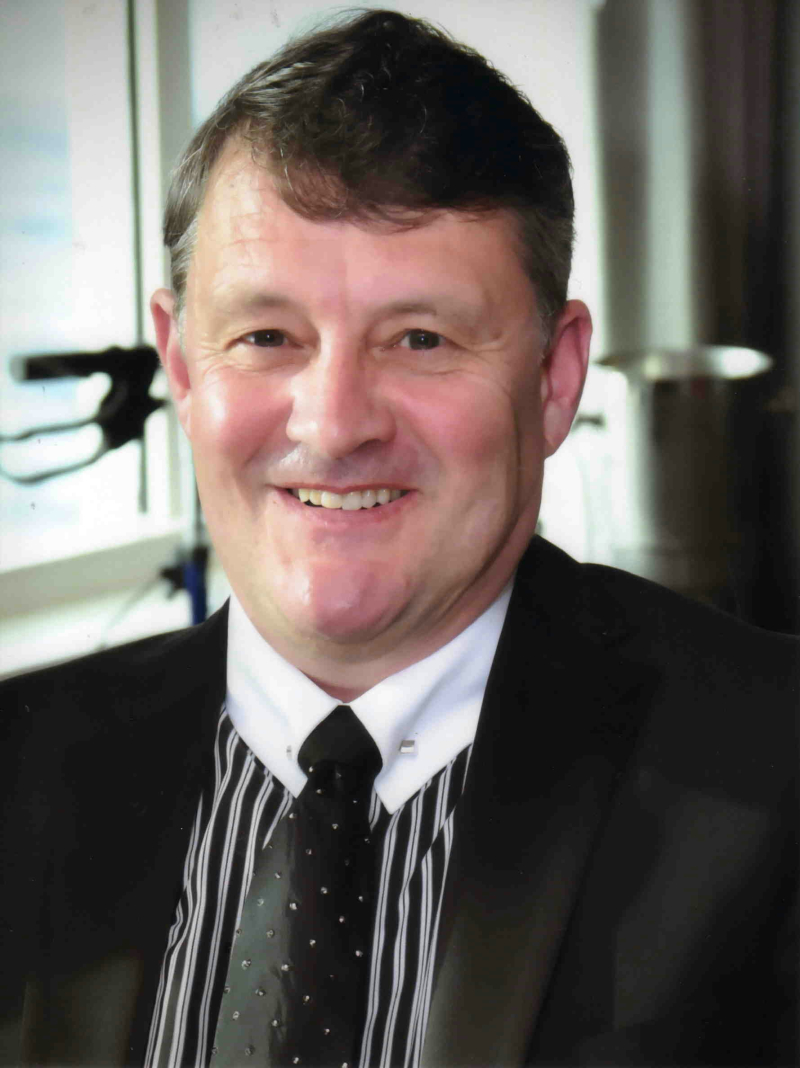 So what are the real reasons for giving advice?

Are they the suggestions which you give someone else

which you hope will work for your benefit?

Or is that just limited to the less scrupulous

of the salesmen around of double glazing and cars?

But isn’t advice regarded as something that we ask for,

when we already know the answer,

but wish we didn’t?

What about undeniably good advice,

should we take it?

people may imitate you?

Or find out what you don’t do well,

then don’t do it?

Or nothing risqué, nothing gained?

should one always try to be sincere,

even if you don’t always mean it.

But always use tasteful words.

You may have to eat them.

Should we take heed

from those that speak quickly

and always leave things to the last minute.

Because that way it will only take a minute.

Thankfully there are no horrid, bigoted and generalised

sexist clichés for me to quote here,

other than: “if you give a woman a minute,

then she will always take three.”

But as Oscar Wilde did say,

“Don’t give a woman advice,

one should never give a woman

anything she can’t wear in the evening.”

for walking along Morecambe freezing promenade

by the sea and on the beach:-

Someone else has also recommended

that the best advice, they have for Morecambe

is to “keep Britain tidy”, and eat a pigeon;

Yet surely the vegan campaigners

will not approve of any politically incorrect talk

of increased pigeon consumption, will they?

But do you believe in free speech?

Good, can I just borrow your mobile phone, then please.

that there can be some very good advice

on the internet about health

and there can also be some utter rubbish on it.

Indeed, there must be something rather special

because you never see any sick hedgehogs or porcupines, do you?

No, certainly not all experts. Even internet advice on good food diets to lose weight seem to vary like the UK 2020 winter weekend weather.

Some days it’s the Atkins diet is best, or other times it’s green and reds, then it can be high protein and fibre, or vastly reduced salt and sugar or just simply less calories;

But what about that man in Garstang, where else, who eats six meals a day, 4 steaks, ten pounds of potatoes, a dozen hamburgers, apple pie, ice cream and lots of beer and never puts on weight.

Yet he is always the same weight, at 28 stone.

Conversely, if one is very poor, is it better to accept the advice for one to adopt a more economically priced diet.

For example, did you know that a young man in the UK is so very poor that if he doesn’t fast every Monday and Thursday, he will starve to death.

how there are such huge numbers of people in the world

who are now using computers

instead of the total dependence, on having to reference

on virtually anything in the world.

Indeed, the ASC is, of course, very much “on line”too.

But what additional advice

could one try and give the ASC

Could it be, to never join a bowling club if you don’t play bowls.

Similarly, do not join a tennis club if you don’t play tennis,

nor never ever belong to a Speakers Club

if you do not write a brand new speech,

every fortnight, during a season.

Would the ASC be in an improved state,

and have more to offer as a whole,

if it was to adapt accordingly

and turn itself into an organisation

which is better able to accommodate

Not wishing to be too ageist

but surely there are significantly high numbers

of teenagers out there

who could individually write a brand new speech or presentation

every single week of the year,

if they were encouraged

and provided with such valuable opportunities to do so.

So how would teenagers cope with the ASC?

Or should we just give them a licenced chaperone

and a minder for their mind, body and soul.

What about further advice and suggestions

that could be given to the ASC,

for it to consider improving as a whole,

to benefit it’s members of all ages.

As a lot of UK organisations are now expanding

But look what happened when the ASC

attempted to open up and operate in Australia,

with Dame Everidge assisting in the promotion.

As Dame Everidge did then publicly criticise the ASC when she said:

the international Association of Speakers Clubs.

But she found it too restrictive.

that as with public speaking training

and so many other interesting and worthwhile things in life,

to seek, the best possible advice when needed.

Along with obtaining supportive,

to check for consistency and authenticity.

You can still be the final judge of it.

Take heed. Never end a speech with a piece of advice.

Unless, and unlike myself, you are an expert.