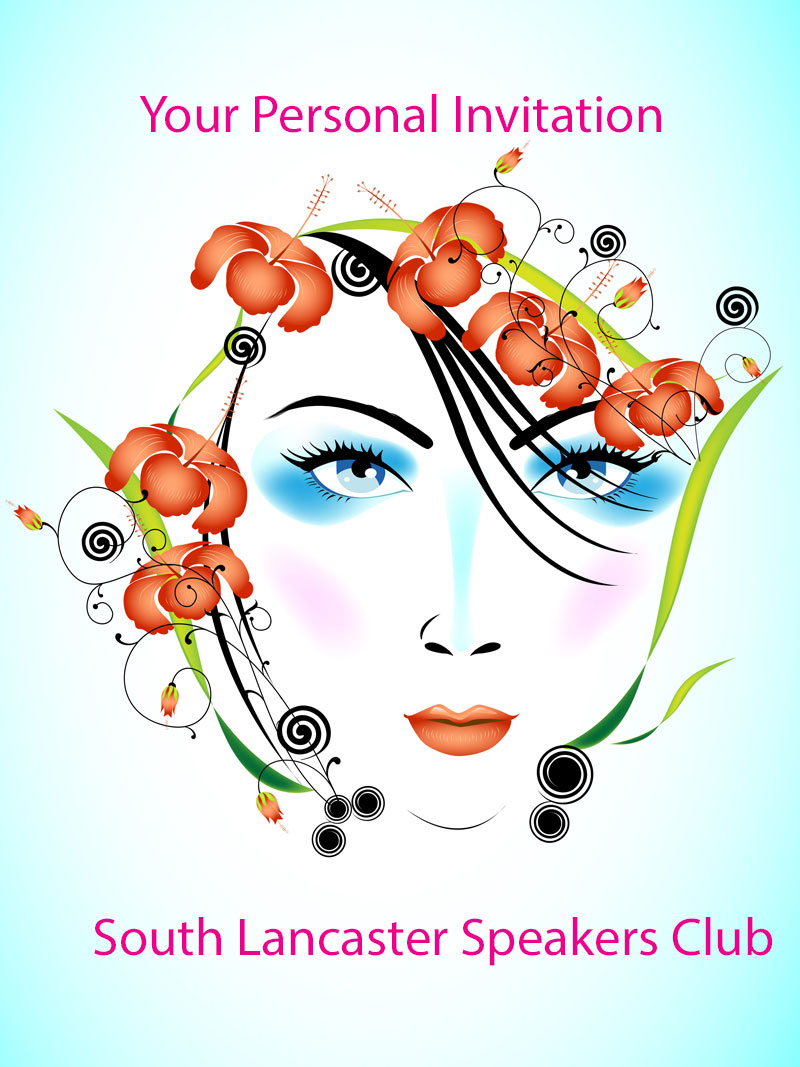 The President opened up the Meeting by welcoming those present and then handed over to the Chair for the evening Carol Kershaw.

The theme for the evening was for members to bring along up to three items which reflected the speaker’s character or aspirations.

The mixing bowls represented the fact that she loved cooking and feeding people, the knitting represented her creative side and the hard hat an item she adorned whilst visiting potentially dangerous building sites etc whilst carrying out her profession as an Engineer.

James Douglas carried out the Evaluation.

Mark Rogers – had a Citroen DS as his item

This aspirational Car was a favourite of his, ‘a very beautiful car’  which he felt transformed his driving style whether he drove fast or slow and he described the benefits of the soft suspension of this car compared to others.

Carol stated that she was a Linguist and loved dictionaries, she also loved to travel and had many stones from different places visited including a piece of the Berlin Wall. Call also loved choral singing which gave a general feeling of well being.

John Entwistle gave an Evaluation of this speech.

Diana Douglas – a Card and a bag

Diana informed those present that it had recently been her son’s fiftieth birthday and to mark the occasion she made him a unique birthday card using her many creative skills which she enjoyed immensely. Shortly after her son’s birthday it was her daughter in law’s birthday and she decided to make her a special card as well and used the features of a bag that her husband had given her.

Eddy Jackson – A Barometer was his item of choice

Eddy stated that this was the number one instrument on board a boat. The Barometer can tell the user of any potential bad or inclement weather which could potentially be a danger to the boat and those aboard her, examples of which were well described by the speaker.

David Knox – a glass of water

David described the life saving qualities of water, and drew attention to the amount of water in the glass, half empty or half full a pessimistic or optimistic view of life. He admitted to being a pessimist but stated the benefits of being an optimist.

James stated that this particular item was very precious to him. It had been given to him by his father when he first started University at Glasgow in 1958. Throughout his career it was an invaluable reference document.

For her weighing scales Joyce told us that she had both metric and imperial weights in order to cope with all recipes both old and new. Joyce informed the audience that she had been a Domestic Science Teacher and that she found baking and cooking very therapeutic, all the whisking and beating of ingredients. Creating things gave her a sense of achievement.

This speech was Evaluated by Mark Rogers

John Entwistle – a Map, Cycling Helmet and a Garden Fork

John said that he could spend ages looking at a map of which he had many tending to buy one for every new place he visited whilst hill walking or mountaineering. The  helmet was for the cycling holidays he went on an The reassurance it gave him. The garden fork was for another of his favourite pass times and said that without a garden he would be very unhappy.

David Knox gave an Evaluation of this contribution to the evening.

Louise told the audience that her speech would come in to the aspirational category. She felt that shoes should be stylish but with style comes consequences. Louise said that she had bought a lovely pair of walking boots but had not broken them in, this resulted in blisters and pain and necessitated her having to buy a pair of pumps, which were not so stylish but were ever so comfortable. For her daughter’s wedding she bought a very stylish pair of shoes that looked very good but impractical.

The General Evaluation was carried out by Jane Entwistle

The President informed those present that Joyce Meiring had decided to accept the vacant position of Education Director.

In terms of when we would be able to return safely to meeting at the Methodist Church Schoolroom again  was still unclear. It was therefore decided that we would continue meeting through Zoom for the foreseeable future but that the subject would be reviewed regularly. Due to holiday commitments it was decided to alter the dates of the next two meetings which would now be on the 16th & 30th September

The President thanked those attending for what was an enjoyable meeting.