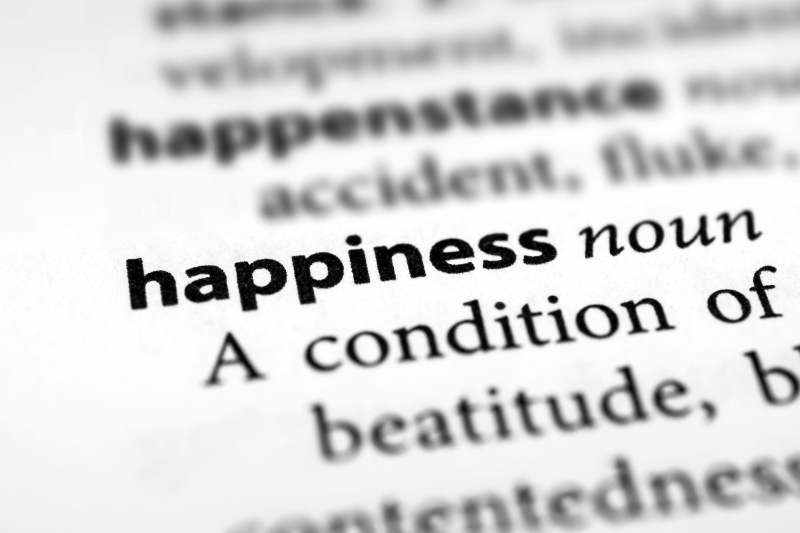 HOMESCHOOLING IS BETTER THAN TRADITIONAL EDUCATION

What are your views, thoughts, and position on this topic?

Some of the most crucial life transition occurs during the early years, primary, high school, college, and university education.

Let me map these out? Are there any I have missed?

There are powerful arguments for compulsory education within government or private institutions.

Let us take an alternative perspective where the self-esteem, the development of a balanced, well-informed, educated child emerges as a young adult. 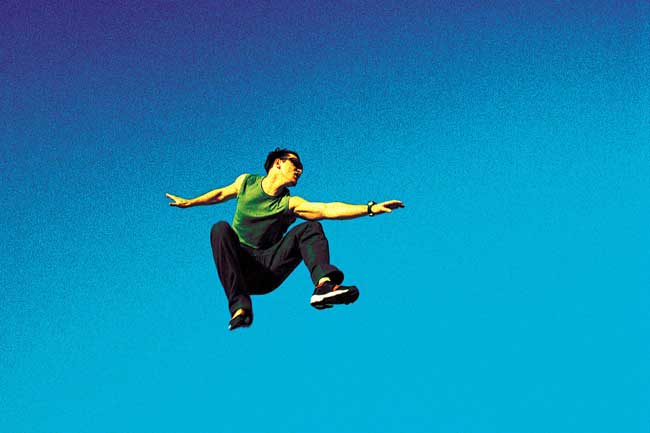 We can do this by putting homeschooling and ‘normal’ education under the microscope.

For this speech, my focus is on personality, temperament, motivation, engagement, creativity, problem-solving ability, sociability, and having a balanced education.

It is about a child – person-centric approach versus systemic testing, rigid conformity to a restricted – narrow curriculum delivered in a brutal bureaucracy.

Your child, relations, and the country deserve better.

Extend the early years, nursery, and infant curriculum from birth to the age of twenty-one years to develop the whole child within 24/7 365 days for twenty years for a dramatic improvement in the nation's ability to win Nobel Prizes or educate children away from so-called teachers and schools. 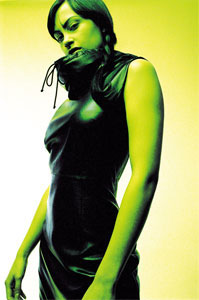 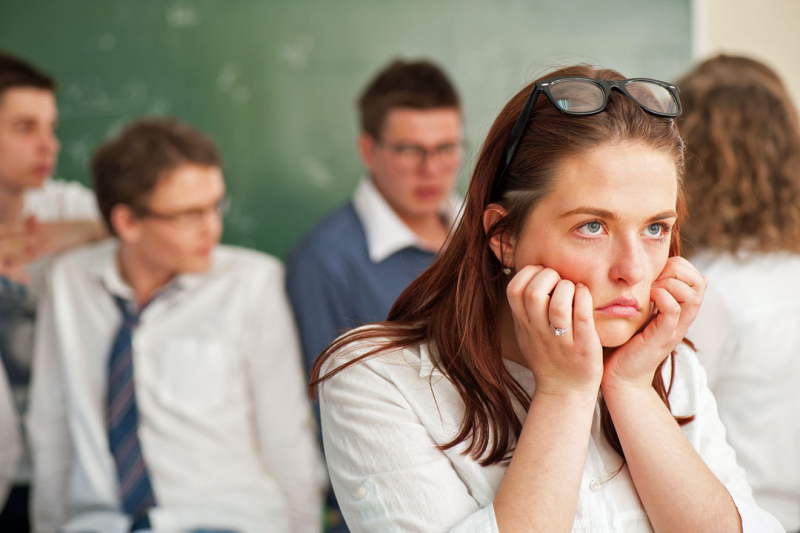 Would you agree, that all too often in the UK,

there are whopping blanket generalisations;

which supposedly fit and apply to each and everyone on the planet;

that can also all far too easily,

be garballed and taken completely out of context.

However, surely as a very generalistic rule of thumb,

that with children of normal school ages

that is starting from around 5 years and above,

they are going to be better educated, in overall terms,

by attending the usual types of private, state

with all the other pupils in attendance.

Isn’t one of the major factors here,

about the huge need for child socialisation;

for their outside of school future world,

including the whole of their subsequent working lives

The huge amounts that pupils learn

just only from their peers.

As fellow pupils can influence, develop

and do get to know each other,

get to know the children.

Does more credance and attention need to be given

to the survey and analysis made,

of the millionaires in California during the 1970s.

When it was discovered that the common denominator

was not their academic achievements,

but in fact, it was instead

“get on well with people”.

and virtually every occupational field,

being not just only the commercial work environments,

is largely dependant on getting on well with people.

However, again as a general rule of thumb,

if a parent is seeking additional schooling tuition for a child,

in the evenings or weekends or school holidays,

outside of normal school hours,

then surely one to one teaching,

by a suitably qualified and professional private teacher

visiting the child, in their own home,

can be ultimately desirable.

Especially from a potentially academic attainment point of view.

For hasn’t it generally been proven,

beyond all reasonable doubt whatsoever,

that the smaller, the total numbers of pupils,

in a given classroom,

under the proverbial teacher to pupil ratios,

the better it is for the child student,

from an academic perspective.

This being due to the more direct

that the pupil will receive from a teacher.

Conversely, turn that on its perhaps undisputed back,

with a quotation from Stephen Leacock,

in his book entitled: “My Discovery Of England”,

“Most people tire of a lecture in ten minutes,

clever people can do it in five,

sensible people never go to lectures at all”.

Could the quotation mean that learning

by one’s self at home,

can be even more effective,

than being educated in a“one to one” situation.

Alternatively, should it be considered

that these are whopping generalisations

What about mixtures and variety

and the added benefits

of team work in traditional education.

Thankfully there is no insular “I” in team work.

The proverbial two good heads being better than one.

A communicating community of interest

with other similar communities of interest.

if it wasn’t for the current vital necessities of lockdowns,

shouldn’t a home, continue to revert

to being nothing more

than a place to hang one’s hat

and educate the cat. 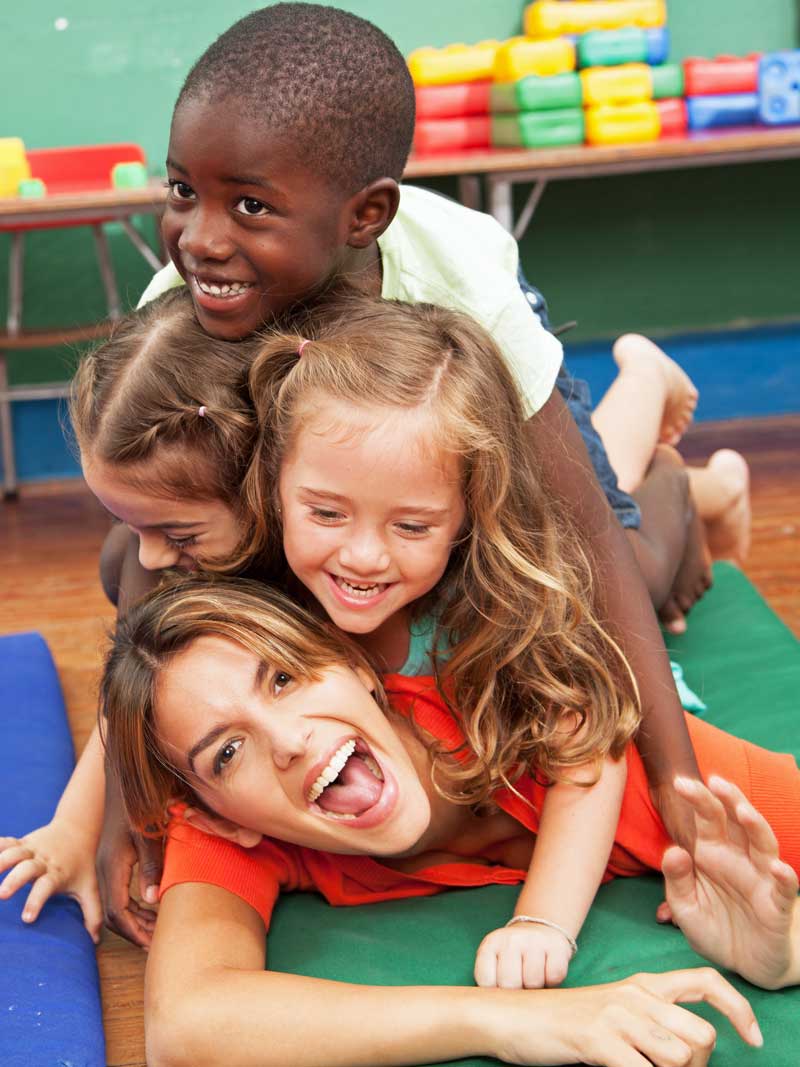 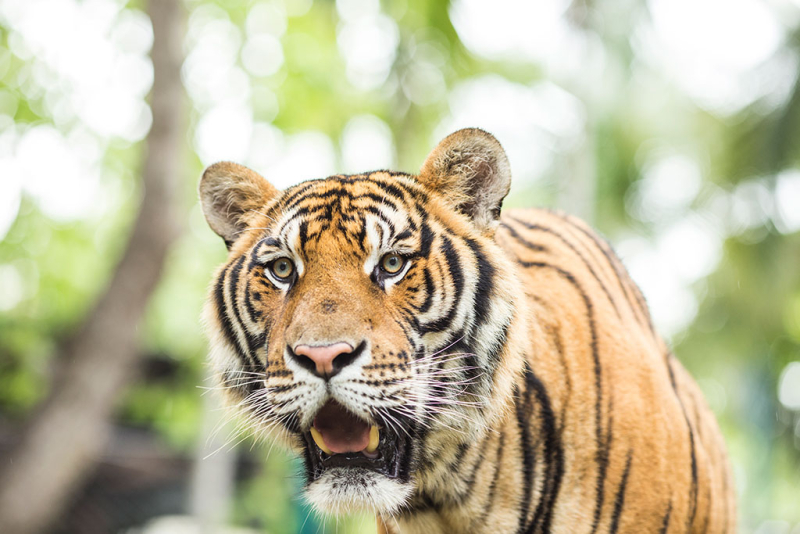 Minimalistic use of notes  Be brave and try a speech without them.

Instead of topics, A lighthearted way to finish the term and get

to know one another better, “ how do you spend your free