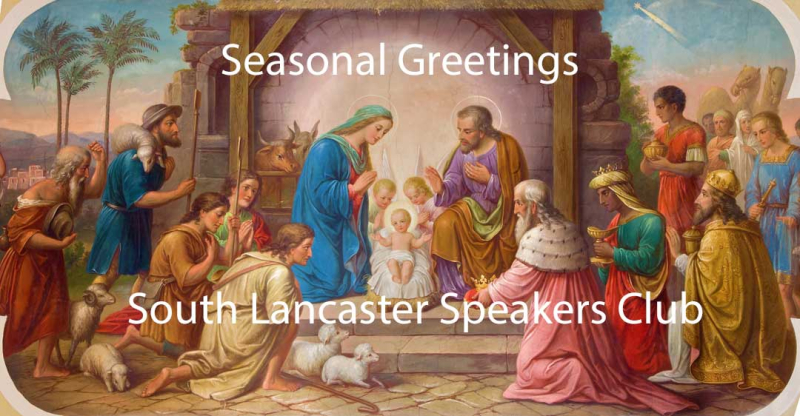 The President welcomed those present including guests for the evening.

The theme for tonight’s meeting reflected the time of the year and each member present had been asked to prepare and then read a short story, extract from a story or a poem about Christmas.

Carol Kershaw –“Under the Greenwood Tree” by Thomas Hardy

Louise Jackson –“An Article from The Times” by David Sanderson

Albert Kelsall –“A view on Christmas Day” by Charles Dickens

An Evaluation of each of the presentations was carried out by the next speaker on the above list.

A “ get to know you better “ session was held where members were invited to say what they enjoyed doing in their free time.

John Entwistle informs those present that he had many interests which included drama, both acting and working backstage, gardening, cycling, hill walking, mountaineering and was also involved with a Foodbank in Morecambe.

Yashoda Auchombit was extremely keen on cleaning, watching Strictly Come Dancing, speaking to her family who live in Mauritius and exploring the South West and hopefully the North West of the country

The General Evaluation was carried out by James Douglas 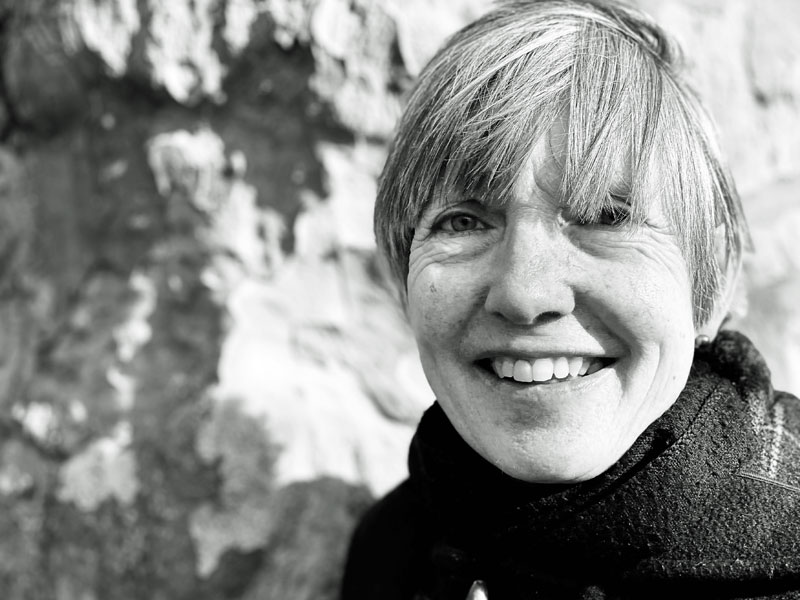