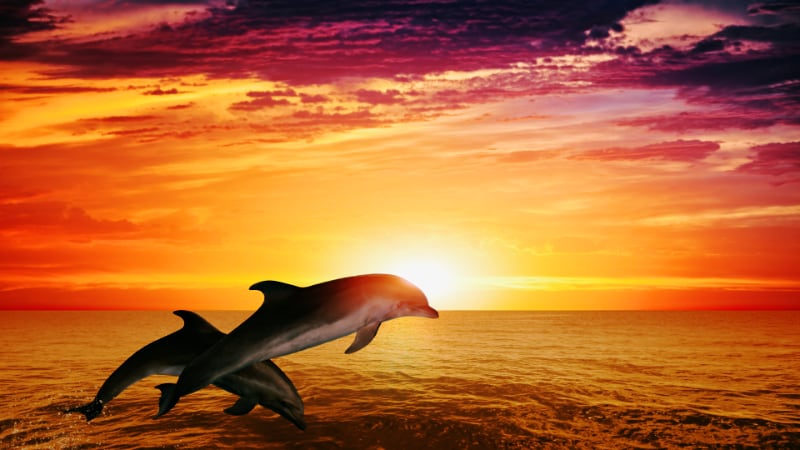 Apologies:-  Laura Edwards and Sue Solloway (both had indicated that they would not be attending any future meetings)

The President welcomed those present

The Secretary informed those present that there were 11 attending with two apologies.

It was proposed by Diana Douglas and Seconded by Jane Entwistle that the Minutes of the AGM on 27th May 2020 be accepted. AGREED

Diana Reported that in the event of the Club not joining the ASC the annual fee for Insurance would be in the region of £100.80. NOTED

The reports from the Clubs’ Officers were presented to the meeting.

It was proposed by David Knox and seconded by Carol Kershaw that the reports be accepted. AGREED

It was AGREED that Louise Jackson be appointed Examiner for the year 2021/22.

There being no further nominations and having been put to the vote the above mentioned were elected to the positions shown. (Proposed by Jane Entwistle Seconded by Carol Kershaw.) AGREED

THAT the South Lancaster Speakers Club Subscription for the year commencing 1st September 2021, payable on that date, shall be £10 for ALL members, plus a fee of £4 per meeting for any person actually attending at a venue.

The above motion was moved by David Knox and Seconded by John Entwistle. AGREED

THAT there will be no South Lancaster Speakers Club Subscription, for year commencing 1st September 2021, for Juniors or full-time Student members.

The Management Committee recommends that SLSC submit an appropriate application for Candidate status in January 2022.

A wide ranging discussion toke place which included a somewhat confusing/unclear message from the ASC as to the situation with fees which would have to be paid as a Candidate Club progressing to being a Full Member of the Association.

THAT the South Lancaster Speakers Club shall apply to the Association of Speakers Clubs to become a Candidate Club early  2022.

It was decided that we would continue with Club Meetings on the second and fourth Wednesdays of the month but have a Summer break during July and August resuming on Wednesday 22nd September.

As has been the practice over the last two years we have had a ‘cream tea’ at the first meeting of the new year, Covid-19 permitting. AGREED

Members views were requested on whether the Club wishes to split meetings between Zoom and ‘in person’ e.g. alternate meetings.

Following a lengthy discussion it was proposed that the Club has one Zoom Meeting every quarter and in the event of any severe inclement weather. AGREED

Following a full discussion where Members were informed that Louise and Diana had visited Ellel Village Hall, Galgate who had been impressed with the facilities available and hire costs. It was also suggested that there might be some potential for the recruitment of new members.

It was AGREED that further investigations take place in order to further determine the suitability of Ellel Village Hall, Galgate for future meetings. Further information to be submitted to a future Club Meeting for a final decision .

Members views were requested on the following items.

Members of the Committee felt that the existing Website and ‘word of mouth’ were effective therefore no further action was considered necessary at present.

Following a discussion it was decided that as a move to Ellel Village Hall, Galgate was possible we should advertise the Meetings at Lancaster University, the Rhubarb and Gaslight Times in addition to the above. AGREED (Proposed by John Entwistle Seconded by David Knox)

Members are asked to indicate what sort of training they would like, and it was suggested that we could have about four sessions in any year.

During the discussions the following areas were put forward for consideration.

The feeling of the meeting was that there should be a structured programme of Training, that where a member is willing and able to carry out a session on a specific topic then that be encouraged and that where appropriate ask an external trainer to attend.

As part of the Social Secretary’s Report the Members had agreed that we would have a meal at The Fleece, Dolphinholme on Wednesday 14th July 2021, Covid-19 permitting.

Clarification was requested as to when a Guest becomes a Member of the Club as there were Guests who have been attending meetings for some time.

The general position is that a Guest becomes a Members when they pay the appropriate subscription/ fee.

There being no further business the President thanked those present for their contributions and closed what was a successful and timely Meeting. 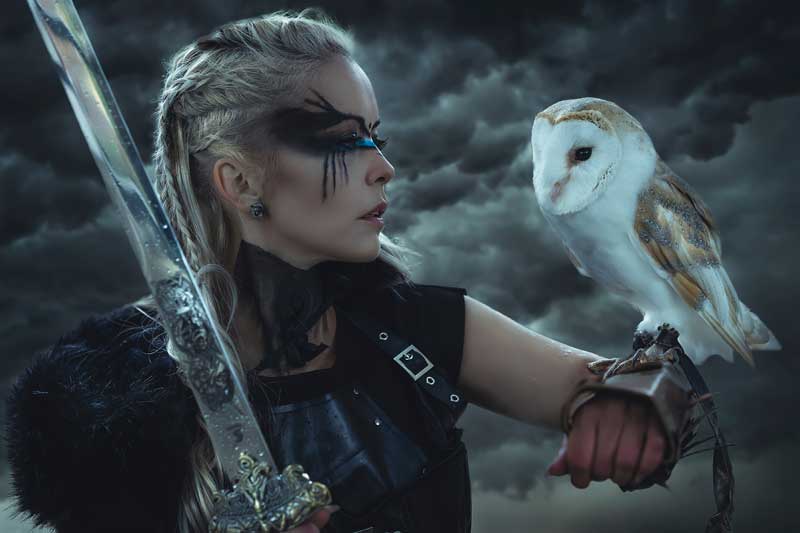 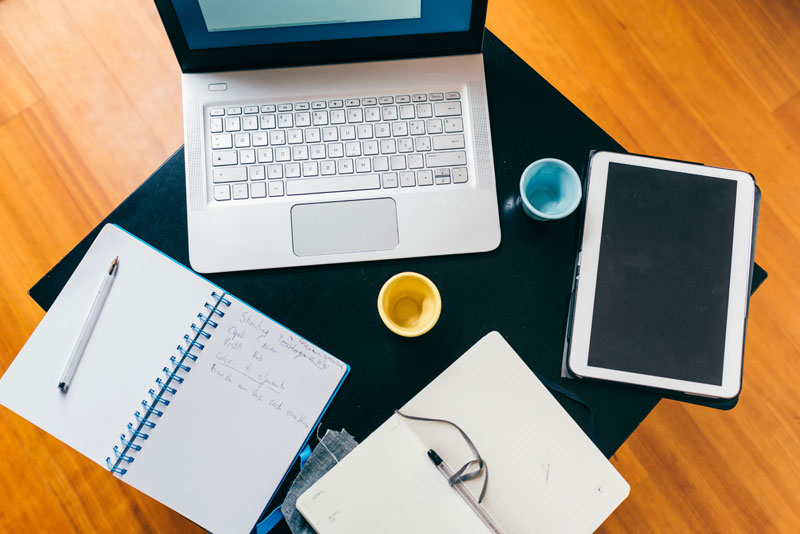