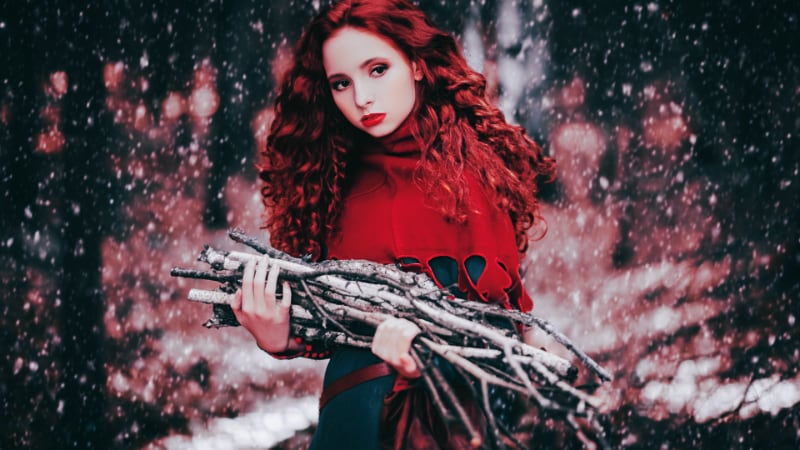 The President opened the Meeting by welcoming those present to the first meeting of the new season and at a new venue.

The President stated that Graham Bailey and Yashoda Auchombit would not be attending anymore meetings.

The Chair for the evening was James Douglas.

The speeches were evaluated by Eddy Jackson and Jane Entwistle.

The Chair for this session was Diana Douglas and the theme was a quotation from Albert Einstein  “the only thing you absolutely have to know, is the location of the library”. Speakers were allocated a genre of book that one might find in a library or in a bookcase in one’s house.

The Topics were Evaluated by Louise Jackson and the General Evaluation of the evening was carried out by Carol Kershaw.

Greig Morton (Area President) said that he was impressed with what he had heard and that he really enjoyed the refreshments.

Greig made reference to the coming West Pennine Conference, due to be held at Morecambe GC. He requested volunteers to make a speech and for Stewards etc. Greig also asked Members if anyone wanted to become Area Vice President, who would then take over his position when he stood down.

The President requested the views of  Members as to whether following ‘freshers week’ at Lancaster University the Club should put on some refreshments at our next meeting on 13th October and advertise the meeting with more posters. Agreed

After a short discussion on whether the Club should have hybrid meetings in the future, it was agreed that we should.

The Chair thanked those present for their contributions to what was a very enjoyable and successful meeting. He also thanked Louise, Joyce and Jane for baking the scones and Welsh cakes and Sue for washing the dishes.