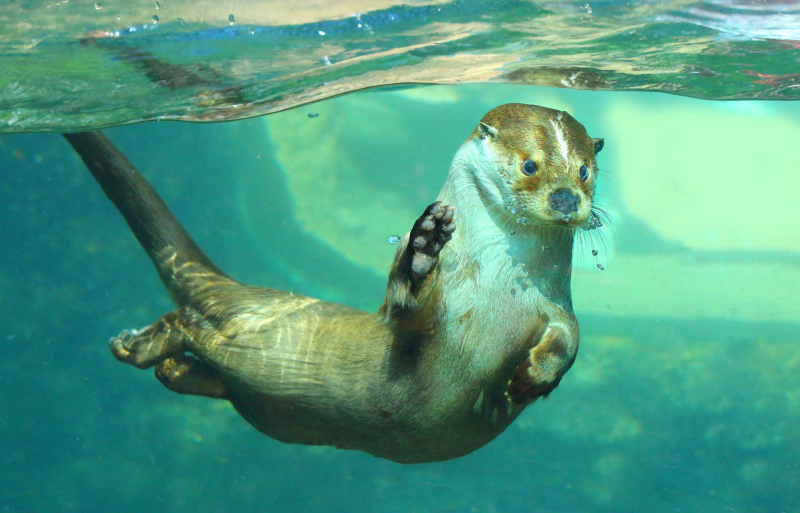 The President opened the Meeting by welcoming those present to the fifth meeting of the new season.

The Chair for the evening was Diana Douglas

The contributions for this session, consisted of four minute speeches, partly prepared at last meeting, under heading

The ‘seaside’ was the subject matter in this speech and included a description of a Victorian seaside. The speaker also talked about ice creams on a hot summer’s day as well as people enjoying the waves

the Evaluator was Albert..

Albert talked about is ‘space exploration a waste of time’  A brief history of space exploration was given including unmanned, animals and human flight. Mention was also made to the recent launch of a rocket for the purpose of experimenting changing the trajectory of an asteroid that might strike earth at some time in the future.

This speech dealt with the theme ‘should boxing be banned.’  The speaker talked about the merits and demerits of boxing as well as the consequences of other contact sports.

‘Flowers’ was the choice of this speaker and included such matters as using flowers as a teaching aid for early years pupils.

Evaluation was carried out by Carol

‘ Singing’ was the area for Carol’s speech which included information on how singing was a feature in the history of various countries as well as being good for your physical and mental health.

‘is space exploration a waste of time’  The Speaker felt that space exploration should be banned and that these resources would be better spent on looking how to improve planet earth given the problems we are currently experiencing and that space be looked at when things have improved here or at least stabilised.

This speech was Evaluated by Louise.

Lewis gave an amusing speech about the ‘seaside’ and although many people like the seaside and the beach he hated it. The sand going everywhere , as well as the putrid smell of seaweed. Reference was also made about the constant battle with some people from Continental Europe commandeering the sun loungers round the pool.

Luisa spoke about why we should be curious about what is around us and that the exploration of space was not a waste of time or money. The speaker suggested that there were some extremely useful side benefits of space science ie  gadgets and technology that we might not have had if the program had not taken place.

The Chair for this session was Carol Kershaw.

Eddy- “The place where I grew up”

Luisa – “Should all 18 year olds go to University”

Lewis-“Sticks and stones may break my bones, but names will never hurt me”

Lara – “Should the Internet ever have been invented”

The Topics were Evaluated by James and Eddy was the General Evaluator.

For the next Meeting, Lara would make her Icebreaker speech and Lewis and Luisa would speak to Assignment F4

The question of having more Training Sessions was raised. Members were informed that at the next meeting of the Management Committee to be held on 6th December there was already an item on the Agenda for training to be discussed.

The ASC website has training manuals on public speaking; The Speakers Guide - The Association of Speakers Clubs (the-asc.org.uk)

Diana reminded those present about the meal at The Fleece, Dolphinholme on Wednesday 15th December and that those attending should let her know their menu choices on or before Sunday 5th December.

The President closed the Meeting and thanked everyone for their contributions especially Lara, Lewis and Luisa

Date of next Meeting 8th December 2021