Notes from the meeting on 9th March 2022

12 members met at the Galgate Chapel for out twice monthly meeting – we meet on the 2nd and 4th Wednesday of the month at 7.30pm

After a welcome by the President of the Club, the meeting was chaired by Carol who laid out the programme and clarified the timings for the light in the 4 minute speeches we were about to do on the subject : 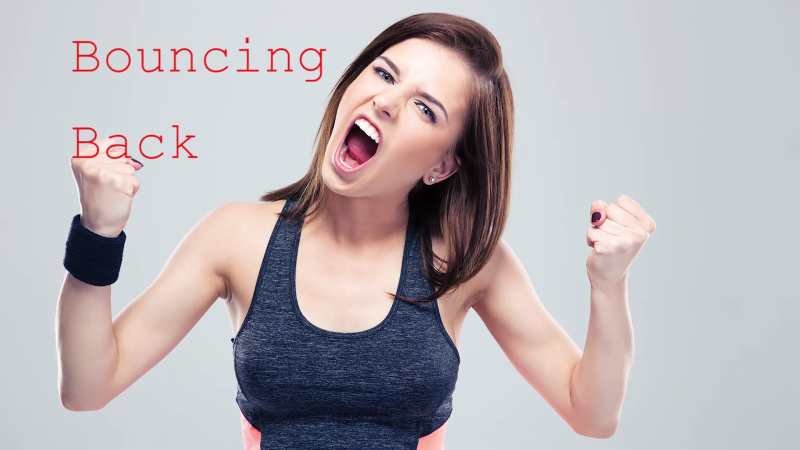 Eddy spoke on his take on NIRVANA and gave us several different meanings.  This was evaluated by James

James then spoke on the meaning of the word Retrogradation.  Was it describing the orbit of the planets, the illusion of going up hill when actually going downhill or did it refer to the London sewers.  The first meaning was the correct one.  This speech was evaluated by Jane

Jane spoke about the meaning of the word Bressener.  Was it describing an early version of the Bra or was it a Timber Load bearing Beam or, was it the name of a Scottish Country Dance.  After some discussion this word was identified correctly as a Load Bearing beam.  Joyce evaluated Jane

Joyce described the word Strobilus.  The three meanings Joyces gave us was that a, it referred to Bellringing; b, a strong beam of light and c, a Fruit or vegetable with overlapping scales.  It was, of course, the later description.   Lara evaluated Joyce

Lara described the word Limerence.  Was it a state of Foolishness, a state of Narcissism or a state of Obsession.  The last meaning was deemed correct.  Albert evaluated Joyce

Albert then gave four meanings of the word Tendentious.  Firstly, was it a pain, an inflammation of tendons; was it the defence of Imperial measurements; was it an Amazonian Porcupine ; was it a bias in an argument.    Clearly the last meaning was deemed correct. John evaluated this amusing presentation.

John then described three meanings of the word Gift.  Avoiding the obvious one, he asked whether it was a the German for Poisson, Serbo-Croat for a poisonous snake or was it Hebrew for Faith  All chose the last description but the German meaning is correct.  David evaluated John

David introduced us to the word Fonticulus.  After saying that meanings change over time, he put three meanings to us.  Was it a Harry Potter spell, the study of typeface or the depression just below the breastbone.  This last meaning is correct.   Eddie evaluated David

After a tea/coffee break we went into the Topics session but with only 2 minutes given to each speaker.   Diana gave to topic to the different speakers.

Lara spoke on Home Education v. Schools and conclude that after the Pandemic, the benefits of a school were overwhelming

Carol spoke on Red or White.  Her take on this was wine and recommended a Vouvray white

Jane was given the topic – Short stories or the Long novel.  She thought it may depend on the journey one is taking but came down firmly on the side of the long read – the novel

Time then demanded the remaining speakers only spoke for one minute.

James spoke on Bungalows or Houses and showed his preference for a Bungalow.

Louise was given the choice of River or Sea and though liking both, preferred the sea.

Joyce had to assess the merits of a Microwave v. an Oven.  She preferred the Oven

These Topic speeches were evaluated by Albert and a general evaluation was given by Jane.

The President wrapped up the meeting with some notices concerning : 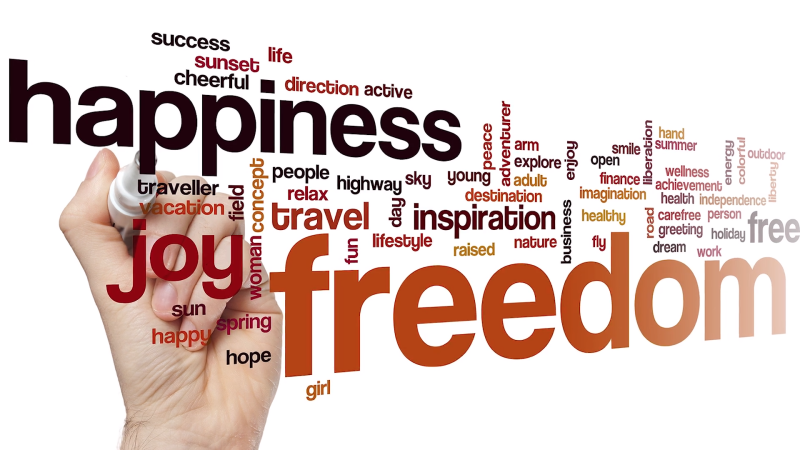