RD guide to improving your speech 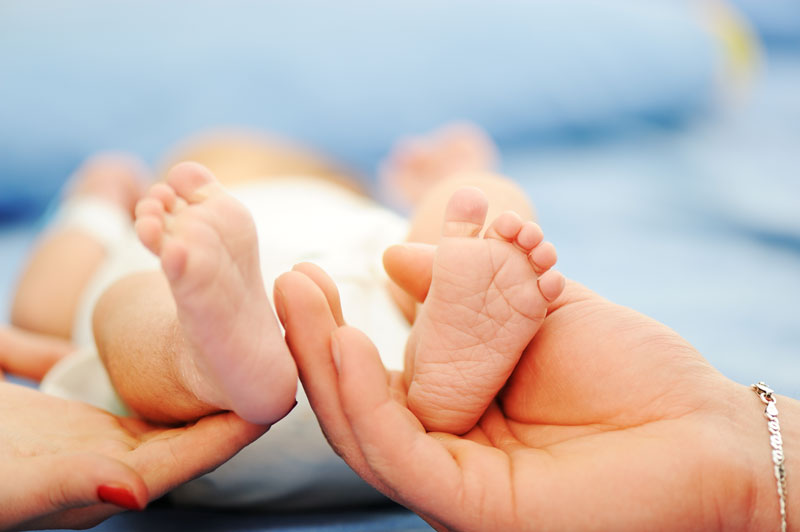 How to Be More Articulate: 8 Must-Follow Secrets to Improve Your Speech

Reciting a speech allows for preparation. But what about those people who sound rehearsed in everyday exchanges?

Check out the link now. 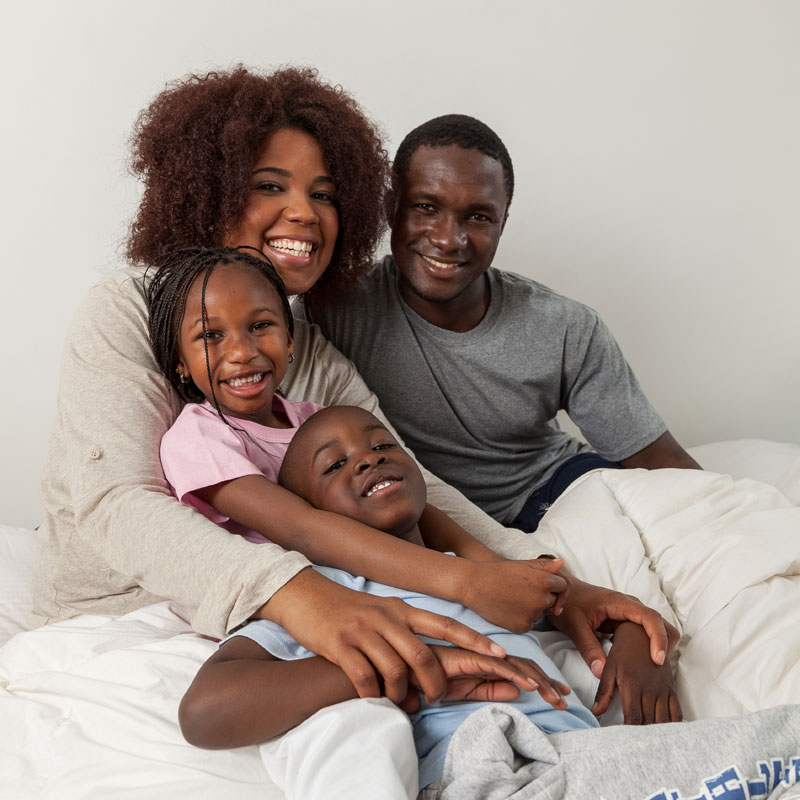 Diana chaired the meeting and also the timings.

The subject was to speak about an object you had brought.

James spoke about a lighter he had been given from a girlfriend in times past.

Joyce spoke about some war medals of her uncles.

Carol spoke about some figures her son had brought from Argentina.

Jane spoke about a Davie Lamp she had converted into a light.

David spoke about his wooden parrot.

Eddy used his car key to illustrate using a “ key “ ie, to open up opportunities, key to the future, biometrics.

Diana spoke about a pad of beautiful papers and what she had used them for.

The evaluations were done by James and Joyce

Carol was topic chair and they were evaluated by Eddy and David.